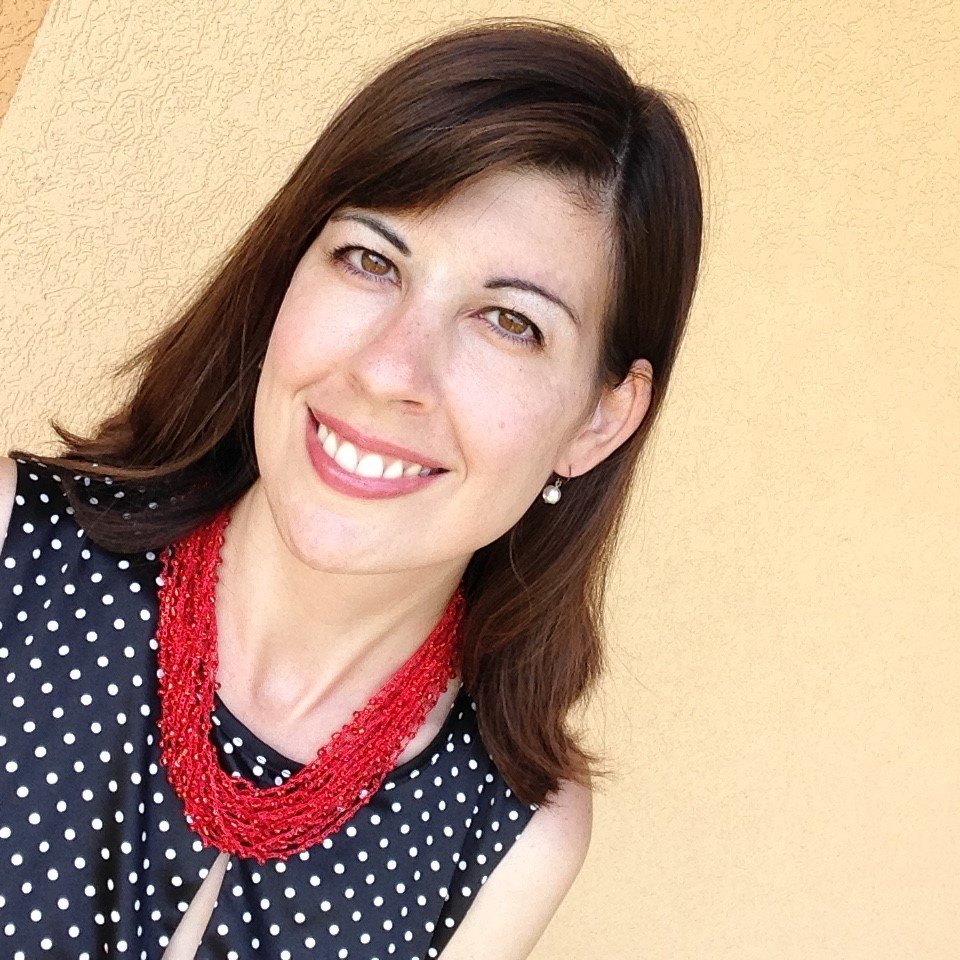 Chelsea, my favorite Peace Corps volunteer*, had a recent birthday. Since she is a known bear enthusiast, a group of her friends got together and we took her to the Pristina Bear Sanctuary. (*She told me I had to write that.)

Some restaurants in Kosovo used to keep live bears in cages as a way of attracting customers. The bears were poorly fed and kept in deplorable conditions. They have since been rescued and brought to the bear sanctuary to live (since they are too domesticated to be returned to the wild).

My fear was that we wouldn’t see any of the bears, but we saw quite a few!

This bear was so roly-poly, I wanted to cuddle him. It’s a good thing they have fences up to keep people like me from trying to do that.

This blonde bear was a favorite. She kept digging and digging. 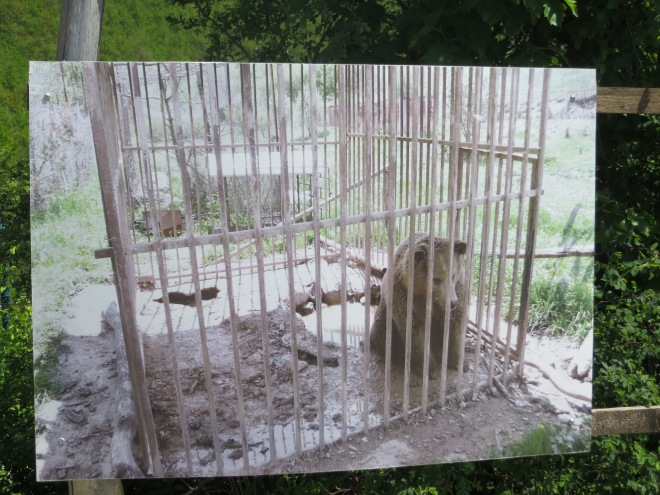 A photograph of a bear in captivity. 😦

As another friend pointed out, calling this the “Pristina” bear sanctuary is a bit of a stretch, as it is several kilometers outside of the city. We had to take taxis to get there — two taxis for 9 people for 40 Euro round trip. Our taxi drivers went to get coffee for an hour while we explored the sanctuary. That’s Kosovar hospitality for you. 🙂

The bear sanctuary was very well done — very beautiful, lots of good information, cute touristy stuff to buy, and a cafe and places for kids to play. I highly recommend visiting! 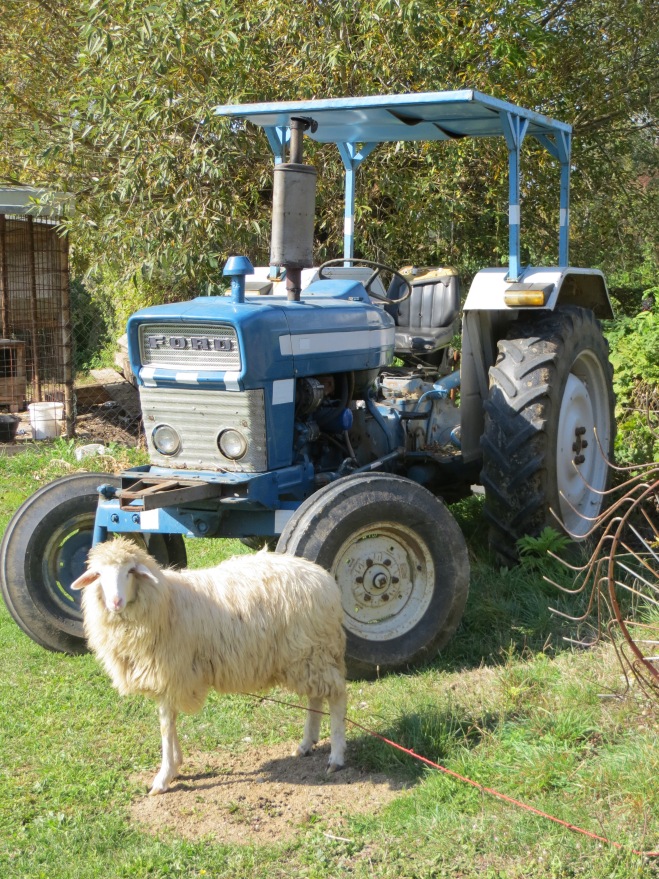 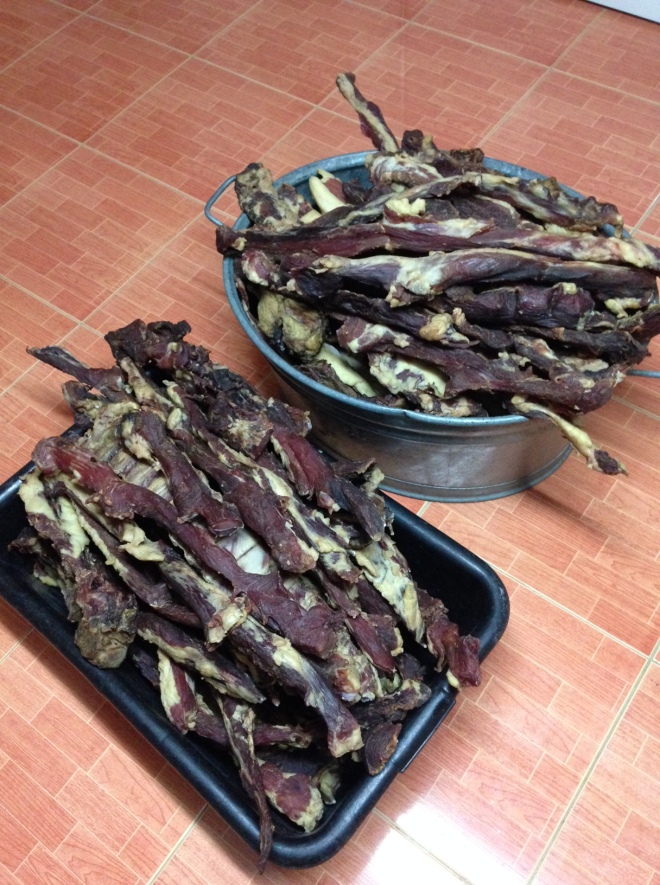 I ate Sheepie! I am baaaad. (Okay, that was terrible. Feel free to hate me.)

R.I.P., Sheepie! You were cute and I kind of miss you.

Before moving to Kosovo, I had never heard of the following type of dog (it has many names): Sarplaninac, Shar Mountain Dog, Illyrian Sheepdog, Yugoslavian Shepherd Dog. All of those names describe one basic breed of dog, which is common in Kosovo and looks like this: 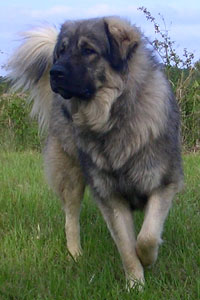 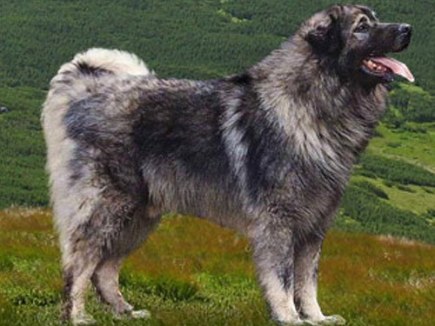 Clearly, this is a dog that displays maximum fluffitude, but do not be fooled — they are bred to protect sheep from wolves.

Though I have never seen an actual working dog (as in, up in the mountains, herding sheep), many of the street dogs in Kosovo look like they’re part Illyrian Sheepdog (my preferred name for them). Here is a picture of a stray dog I took in Peja (he was just sleeping, not dead):

I don’t know why there are so many names for this breed. They are beautiful animals, though. I am not the first Peace Corps volunteer to become fascinated by them (and we all know I’m a cat person). I may have to find a puppy and bring it home to my dad once I am done with my service. 🙂 (Dad, you have been warned … )